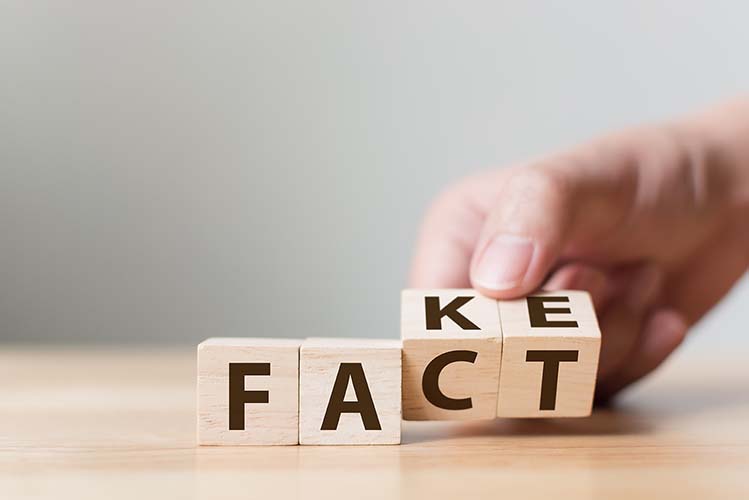 Back in my (ahem!) “earlier days,” unknown numbers of manufacturers as well as R & D companies retained spies to infiltrate competing businesses.

A typical ruse involved thieves, adept at picking locks and opening safes, who posed as semi-skilled laborers. Knowing enough about basic plumbing, electrical, and some equipment repair and maintenance, they usually were in demand.

Fast-forward into this century. Similar exploitations, but with a different twist, are commonplace especially in an economic market such as the U. S. The major emphasis is spreading false rumors capable of destroying a rival’s reputation.

Deceitful gossip moves rapidly. Rumors permeate our society beyond anything we’ve witnessed during more than five decades of crisis prevention and response.

Machiavellian sponsors seldom formulate strategy to spread poison, although the rumor subject might be theirs. Relying on intense confidentiality, these sinister cowards locate and finance shrewd rumor-mongers. In turn, their compensation comes from another party.

Unlike previous acts of industrial espionage, a dishonest adversary gravitates toward meticulous sabotage, convinced it will remedy his or her struggling business. Suddenly, what you’ve achieved is seriously at-risk.

Your adversary relies on technology’s ability to instantly access selective audiences or mass recipients whereby noxious gossip against you swirls like a wind-blown forest fire during dry season.

In minutes, much less hours, another’s poison begins reaching influential as well as alarmed publics. By morning work hours the range is vast. No greater asset to a business or person is reputation.

Organizations and individuals hit by fabricated gossip have little time to start fighting back. Clever rumors designed to leave permanent scars frequently go on-line somewhere in the world at a time when the target is asleep.

Twenty-four-hour global messaging means no rest when fighting back, challenging your enemy, conveying truth verified by facts, and gaining trust to restore credibility.

Managing astutely from the beginning is key. Minus prior mitigation steps when prevention isn’t possible (nothing is failsafe), innocent victims lag precariously. Time, expertise, and resources are indispensable.

In most cases, avoidable costs appear later because time, expertise, and resources were shunned. Although prevention centered on monitoring is more than a day job, stopping the attack before your defense gets overrun is possible. How?

Seek advice from an independent source highly experienced in rumor control. An ethically-established professional will examine and quickly advise whether or not you need specialty services or should use internal resources.

Upon learning about harmful rumoring, leaders must understand clearly what is being espoused. This sets the stage for skilled backtracking.

Backtracking is crucial. Discovery means intensive research. Who will you use as chief investigator?

Backtracking is designed to identify who started the rumor and why. Knowing origin, current effects, and progression aids objective responsiveness plus initial steps to erase negative dialogue. Meanwhile, find respected third parties to speak on your behalf.

Doing so facilitates 1) strategies and tactics conveying truth; 2) proving disingenuousness; and 3) based on attorney counsel, indicating potential litigation against perpetrators.

Your legal counsel and crisis control assets must perform harmoniously. History records unmistakably how winning in both courts – public opinion and law – is the only true victory.

Speed without abandoning diligence protects against rumor growth as well as subsequent ramifications. We recommend an early-as-appropriate response. All employees deserve hearing your message first.

Expose, with verification, the rumor for what it is. State briefly what you know at the time, challenge, with factual information, all fabricated topics, and commit to a more informative press conference as soon as practical.
Keep digging until you uncover anyone culpable. Another reason to take legal action warns others who might consider future cynical and/or absurd confrontations against your enterprise. Discouragement is a valuable tool.

Finally, courteously remind the media about its responsibility in seeking and conveying truth rather than becoming another platform for cowardly instigators who covet anonymity.

Finally, as a reminder, should you have contributed to this crisis, admit it! Don’t rely on the simplistic, insincere apologies uttered almost daily. Expressions of remorse must be convincing – sincere — and wrapped in steps already underway that lead to forgiveness, understanding, acceptance and good will.

The late, superb, no-nonsense communicator, Jody Powell — a solid friend — once said it best: “Bad news is a lot like fish. It doesn’t get better with age!”

As with Decision Making, and 10 Crisis Management Goofs,
FSN founder/CEO, Tom Preston, also is author of this commentary.