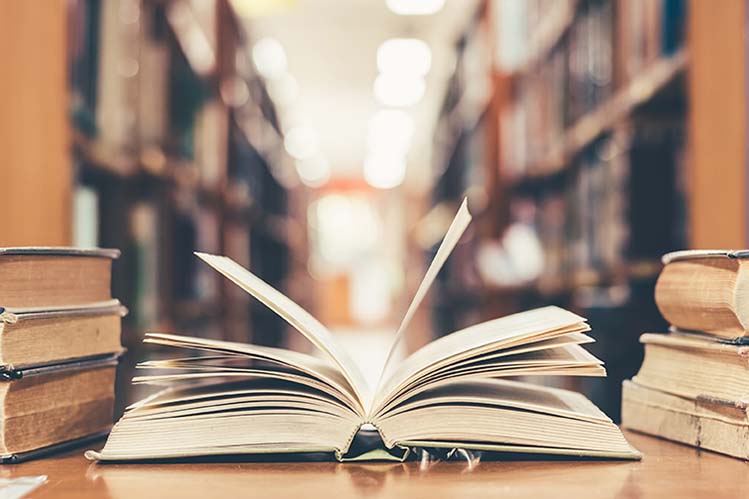 By Matt Baron – REPRINTED WITH THE AUTHOR’S PERMISSION

For the past 35 years, Matt Baron has written for the Chicago Tribune, USA Today, Time, and numerous other publications. Since 2001, he has provided training workshops for thousands of journalists across the United States. His programs include “Go Figure: Making Numbers Count” and “Life-Saving Tips for Deadline Reporting.” Learn more at www.mattbaron.com.

In a world riddled with sloppy, sensationalistic, and click-baiting mind candy, high-caliber journalism is hard to achieve.

But it’s well worth the effort. And it’s not hard to tell it apart from those cheap imitations masquerading as journalism. A key differentiator: does the reporter fumble straightforward facts?

First, let’s acknowledge that most any reporter can find themselves “in over their head,” to one degree or another, on complex, nuanced stories. It’s akin to a so-so swimmer getting thrown into the deep end of a pool. You know how to stay afloat, but it’s an effort to emerge from the water (assemble a story) without sinking to the bottom (deadline).

The result is usually not very pretty, but diligent reporters grow stronger with each experience—as long as we are pushed, or push ourselves, to do so.

Often, however, the most important facts about a story are relatively simple and straightforward. Even novice reporters, particularly if we have an experienced editor’s guidance, should have little trouble distinguishing facts from opinions in such stories.

These are the “kiddie pool” moments, wherein reporters should easily stay afloat. From there, we can dive deeper into murkier waters to flesh out facts below the surface. But sometimes, journalists—even entire journalism organizations—are blinded by their own biases.

A recent instance from my Chicago suburb: a local newspaper devoted extensive coverage in early 2021 to what police properly characterized as a “possible hate crime” incident. The story involved a brick to which was attached a racist and deeply offensive note. However, without knowing who was behind the brick, or their motive, there was no definitive way to conclude it was a hate crime. Hence, the “possible” piece of “possible hate crime.”

Was this the work of a genuine racist seeking to intimidate? Or was it a variation on actor Jussie Smollett’s criminal antics in Chicago—a hoax from some unknown party with another agenda entirely?

Though a police probe did not identify a suspect, which would have clarified if the incident constituted a hate crime, in short order the publication dropped “possible” from its “possible hate crime” reporting. In making that crucial, unfounded leap, the newspaper sacrificed fair, open-minded reporting on the altar of advocacy storytelling.

`You Are Not Entitled to Your Facts’

As we have seen on a national scale, there is a disconcerting rise in public officials and others spewing no-doubt-about-it inaccuracies and labeling them “alternative facts.” The response to that, rightly, has been along the lines of a quote attributed to late U.S. Senator Daniel Patrick Moynihan: “You are entitled to your opinion. But you are not entitled to your facts.”

In its recent year-end review of the possible hate crime incident, the newspaper in question stuck to the dubious narrative it had honed through prior coverage. Among other telltale signs: a photo caption employed the inaccurate (and misspelled) phrase “hate crime incident” and the recap concluded: “A police investigation into the incident was determined to be inconclusive a month later.”

Untangling that muddled phrasing: police could not confirm whether the incident was actually a hate crime. (Writing with such clarity, however, would have undermined the interpretation of events that the paper had so wholeheartedly embraced.)

When a publication allows opinions to stand in as facts, it erodes that particular outlet’s credibility. Worse still, the slipshod outlet lends credence to unfair, broad-brush attacks on other, much more responsible media outlets’ trustworthiness.

`Don’t look to verify what you expect’

The bedrock of reliable, trustworthy journalism is distinguishing between opinions and facts—then leaving your biases behind in energetic pursuit of wherever those facts lead. That truth applies to any kind of investigation.

“Don’t look to verify what you expect. If you do, that’s what you’ll find,” states Chris Voss, former lead FBI hostage negotiator, in Never Split the Difference: Negotiating as If Your Life Depended on It. “Instead, you must open yourself up to the factual reality that is in front of you.”

While some facts are elusive, others slap you upside the head. And if you fumble on those straightforward ones, you don’t inspire confidence in your ability or willingness to dig up the harder-to-unearth facts.
Opinions, meanwhile, are tantalizingly easy to come by. It’s what comes naturally. Even if it’s unproductive and perilous, individuals have every right to wallow in their opinion. Genuine journalists must do better than that and move beyond personal bias and follow facts wherever they lead.

That’s even if—no, especially if—those facts contradict your preconceptions and get in the way of what you think would make a more compelling story.

NOTE: While reading The Kentucky Press Association’s “On Second Thought” commentary, which goes each week to member newspaper publishers, editors and related individuals, we at FSN found Mr. Baron’s article not only worthy of further dissemination, but also quite timely. We appreciate Mr. Baron’s willingness to let us pass along his sage advice, and Mr. Thompson who assisted us in touching base with the author.