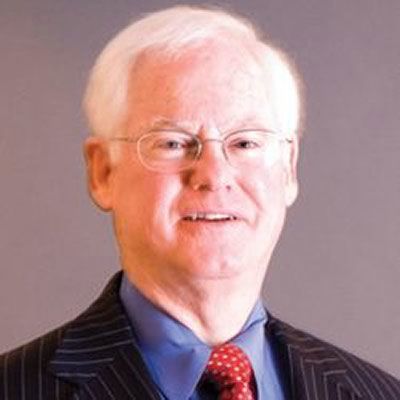 Astute, contemplative, observant, and a skilled debater with 35 years private and public sector legal practice, his professional services and contacts range from coast to coast and beyond.

A former Attorney General for the Commonwealth of Kentucky, elected statewide, he previously had been voted into office for six years as “A” District Commissioner of the state’s most sizeable county in population — Jefferson.

Among unbridled successes during his term as Kentucky’s chief legal officer he:

Among the different stages of his public service and private legal practice, his latest is a partnership with the Louisville firm of Conliffe, Sandmann & Sullivan, which began in 2002.

At ForeseeNow he will be called upon for legal guidance and opinions as they pertain to our consulting activities.

His impressive involvement with the National Association of Attorneys General began in 1992; it continues today with Emeritus status.

This experience includes, among others, his chairing NAAG’s Southern Region; the vice chairmanship of its consumer protection committee; and membership with the Federal Trade Commission working group.

Also, are his leading the association’s goodwill and education exchange delegation to the Republic of China as well as his being a goodwill delegate to Israel and Jordon.

In 1987 Harvard University welcomed Mr. Gorman to its John F. Kennedy School of Government Program for Senior Executives in State and Local Government.

Prior higher education degrees included B.A. with emphasis on state and local government and economics from the University of Kentucky; Juris Doctorate also from UK soon followed.

In a similar setting at the University of Louisville he headed back to the classroom but this time as visiting instructor, teaching political science with emphasis on “problems in urban government.”

With his wife Vicki, whose own career included working as head nurse of an ICU unit and later as director of one of the nation’s largest home health agencies, they find time for foreign travel and activities supporting charitable causes linked to their respective lives.

One lengthy period devoted to young athletes saw Chris in gyms and on fields during early evenings and weekends coaching basketball and baseball teams, depending on the season.

“The presence of someone who has made such a profound impact through the legal profession conveys an important message to those FSN assists.” Tom Preston emphasized.

“That message is we strive diligently to find the very finest in character, qualifications and credentials. Doing so reaffirms our culture; it answers what should be expected of our consulting team.”